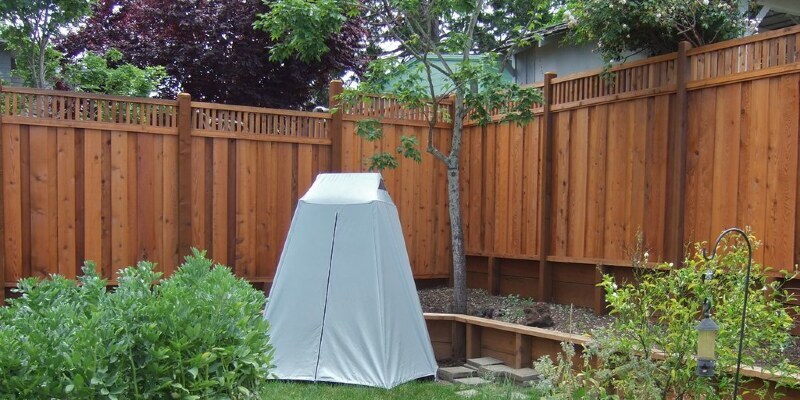 Many gardeners play the “if only” game with their magnolias at the same time or another: when just this tree flowered as lavishly as that one; even when just this gorgeous vomit were as drought tolerant as that plain one. Grafting enables you to create those dreams reality. Think about a magnolia tree as 2 separate parts, a root system (the rootstock that produces the roots and sizes a plant) along with a shoot system (the scion that produces branches, fruits and flowers). By biologically joining two different cultivars of magnolias into one plant, then you can make the magnolia tree of your dreams.

Prepare a magnolia rootstock in early spring when it is still dormant. Choose a young, branchless whip with a 1/2-inch back diameter. If the whip isn’t established in your garden, plant it in the place you want the tree to grow. Prune off the top half of the whip with clean, disinfected garden.

Prune off a 6- to 8-inch fresh shoot in the magnolia tree you’ve picked for the scion of the new plant. Pick wholesome growth in the prior growing season with a diameter of about 1/2-inch.

Disinfect a sharp knife with denatured alcohol. Slice both the top of the rootstock and the bottom of the scion in a deep soldered. Each slanting edge must measure about 2 1/2 inches long.

Wrap grafting tape across the graft place repeatedly to form a bandage for the cut areas. Use grafting paint to cover and seal the taped area.