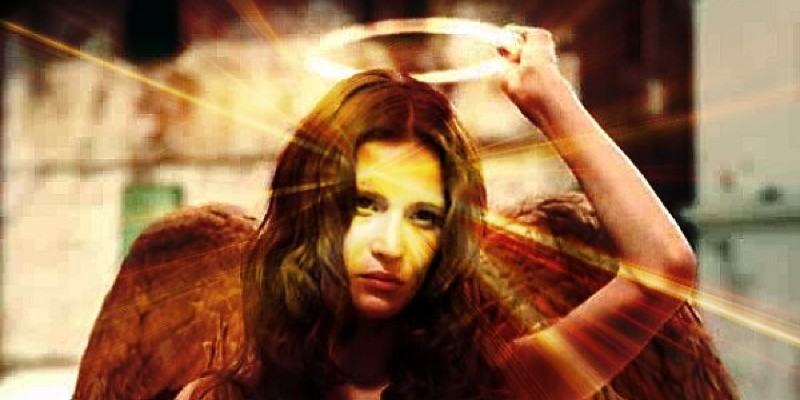 Urban sprawl–low-density development spreading into previously rural or agricultural soil –has been a problem since Jane Jacobs wrote about it in 1961's”The Life and Death of Great American Cities.” Sprawl critics such as the Sierra Club state sprawl damages the environment; free market advocates such as the National Center for Policy Analysis (NCPA), state the injury is overstated and that we ought to respect homeowners' desire for big suburban lots and low-density improvement.

One of the qualities of sprawl, says California State University, is that there is little combined use: Homeowners no longer live close to their jobs or near stores. Because of this, the Sierra Club says sprawl means more driving, which means more use of petroleum, more pollution in the atmosphere and more pollution running off the streets as it rains.

Sprawl reflects how Americans want to live, the NCPA states. Land outside cities is cheaper, making it possible for homeowners to pay for the huge piles they crave. According to the NCPA, the perfect thing to do would be respect home buyers’ wishes and permit sprawl to develop unregulated.

Another reason for leaving cities, the NCPA says, is the fact that taxes are usually reduced in the suburbs. One of the criticisms of sprawl recorded in a California State University research, however, is that suburbanites still use city services–parks, streets, police services–even though they’re no longer paying taxes to encourage them.

It costs more to expand infrastructure such as roads and sewage systems to a suburb outside a city than to growth within city limits. The Sierra Club says that among the issues of sprawl is the cost of the extra infrastructure is borne from the city taxpayers. The Property and Environment Research Center (PERC), on the other hand, says it is around the city government to insist that the developer or the sprawl homeowners endure the expense of expanding infrastructure.

If a developer”leapfrogs” over rural land near a city to build farther out, the land between city and suburb will fill up, often with commercial growth catering to new homeowners and commuters. Critics such as the Sierra Club say that this increases the problem of sprawl; PERC argues in favour of fill-in development for a boost to the local economy.